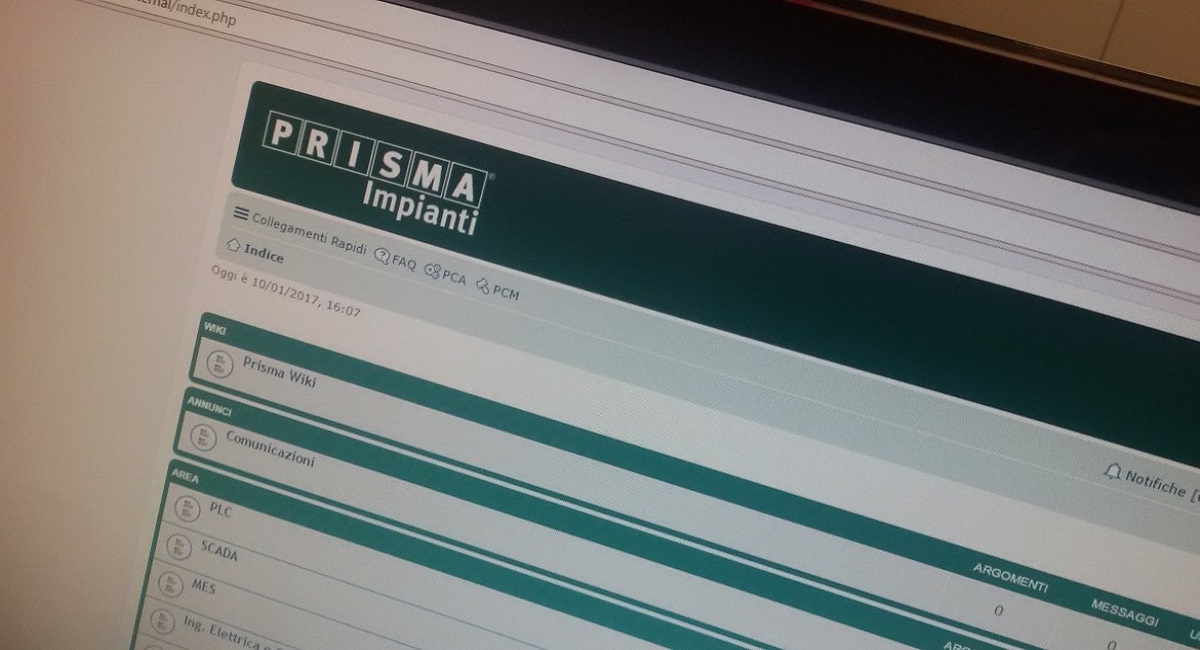 This website uses cookies to manage, improve and personalize your browsing experience. For more information on how we use cookies and how to remove them, please see our policy on cookies. By closing this banner, scrolling this page, clicking on a link or continuing navigation in any other way, you consent to the use of cookies.OkCookies policy